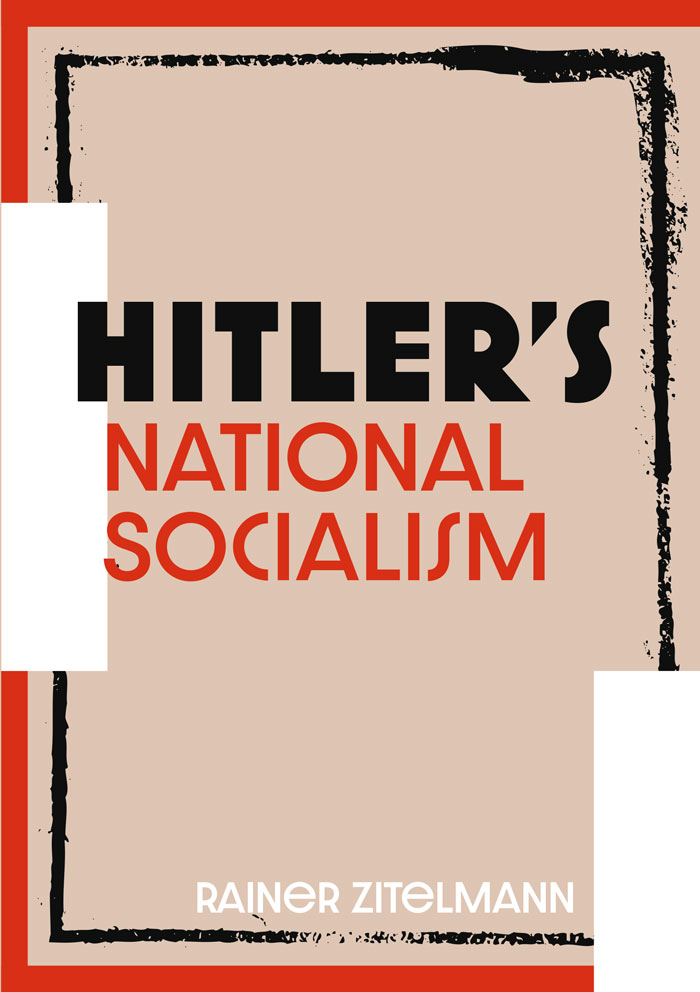 Using a previously unparalleled range of sources, this book reconstructs Hitler’s thought processes and objectives. It shows that Hitler developed a concept of “National Socialism” in which anti-capitalist ideas played a far greater role than has previously been assumed. Zitelmann shows that Hitler‘s anti-capitalism became increasingly radicalized and that he eventually became an admirer of Stalin’s Soviet planned economy.

“Many biographies have been written about Adolf Hitler, but Rainer Zitelmann’s book on Hitler is not just another biography. He has taken the trouble to collate and evaluate all of Hitler’s utterances and writings and has thus cleared the ground for a fuller understanding of Hitler’s self-image, the nature of his ideology, his objectives, and his policies…Rainer Zitelmann has resolved to abstain from moral judgments; but his meticulous and responsible scholarship speaks all the louder. His book constitutes a milestone in our understanding of Adolf Hitler.”

Order your copy now from:

Rainer Zitelmann (*1957) holds doctorates in history and sociology. He has written and published 26 books, which have been translated into numerous languages and published around the world. His two most recent books are The Power of Capitalism and The Rich In Public Opinion. Zitelmann writes for a number of leading media outlets in Germany (Die Welt, FAZ,Focus), Switzerland (Neue Zürcher Zeitung), the UK (City AM), Italy (Linkiesta) and the United States (National Interest). 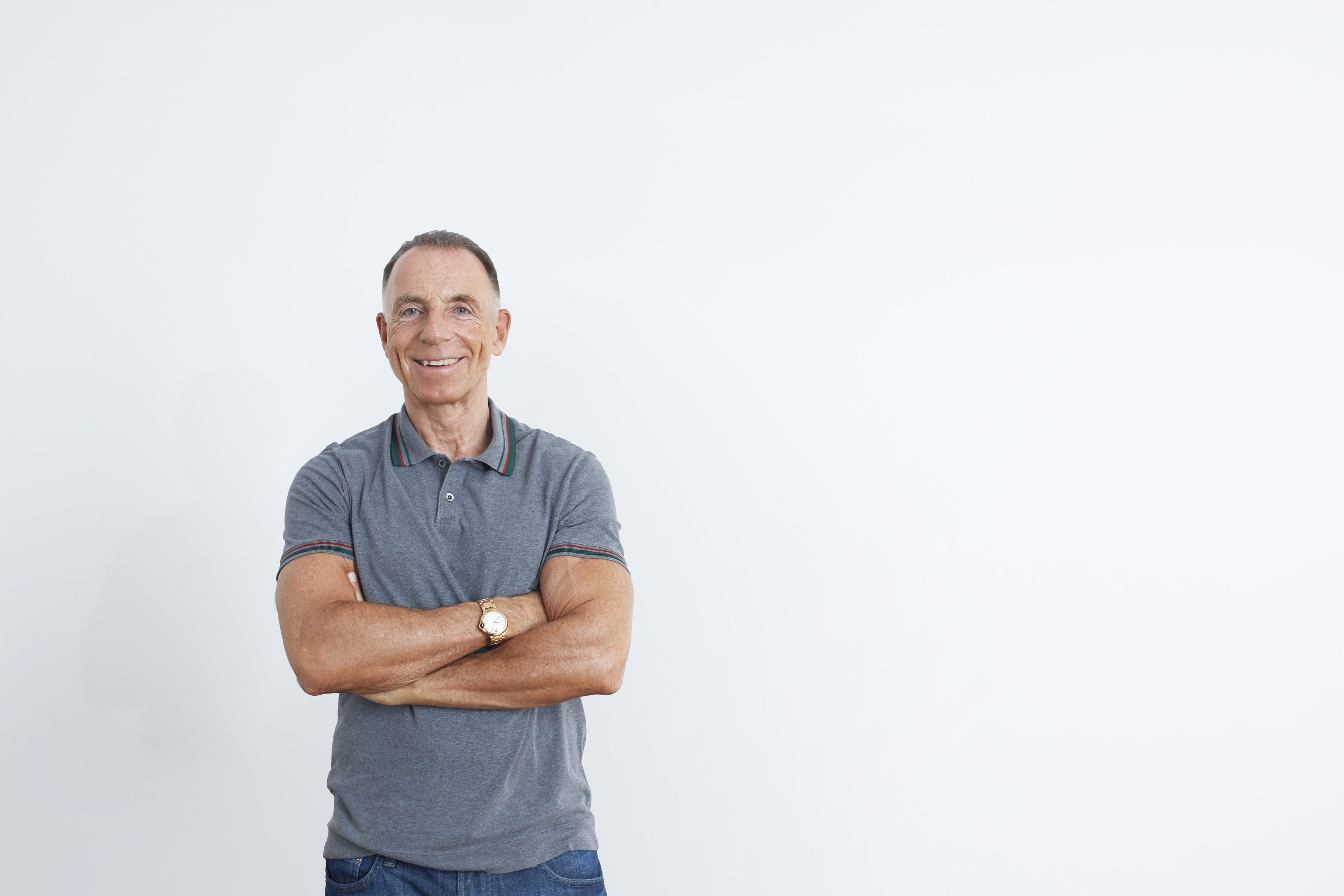